Information on our space and facilities

Our brand new Lancaster Yoga Studio has been recently renovated to a high specification, with a refreshing contemporary feel.

With views over to Lancaster Castle and Lancaster Priory, the interior of the studio takes inspiration from the native colours of the city. It reflects the warm tones of the local sandstone, of which many of Lancaster’s historic Georgian buildings, including the Glassworks, are built from.

Situated within easy walking distance of all the city centre amenities, including the bus and railway station and city centre car parks.

History
Originally designed and built in the mid-1700s as opulent town houses for the wealthy Merchant classes, numbers 7, 9 and 11 Chapel Street were amongst the most desired Georgian residences of Lancaster’s ‘Golden Age’. Major restoration and conversion in the early 1990s ensured the future of these Grade II listed buildings, which are an intrinsic part of Lancaster’s local heritage.

Particularly associated with 11 Chapel Street was W. H. Abbott & Co, one of Lancaster’s three main firms of stained glass artists and manufacturers. Lancaster was renowned for its fine stained glass work and Abbott’s, with offices in London and Lancaster, enjoyed a reputation for quality and artistry throughout Britain and abroad, and where the name of the studio originates, The Glassworks. 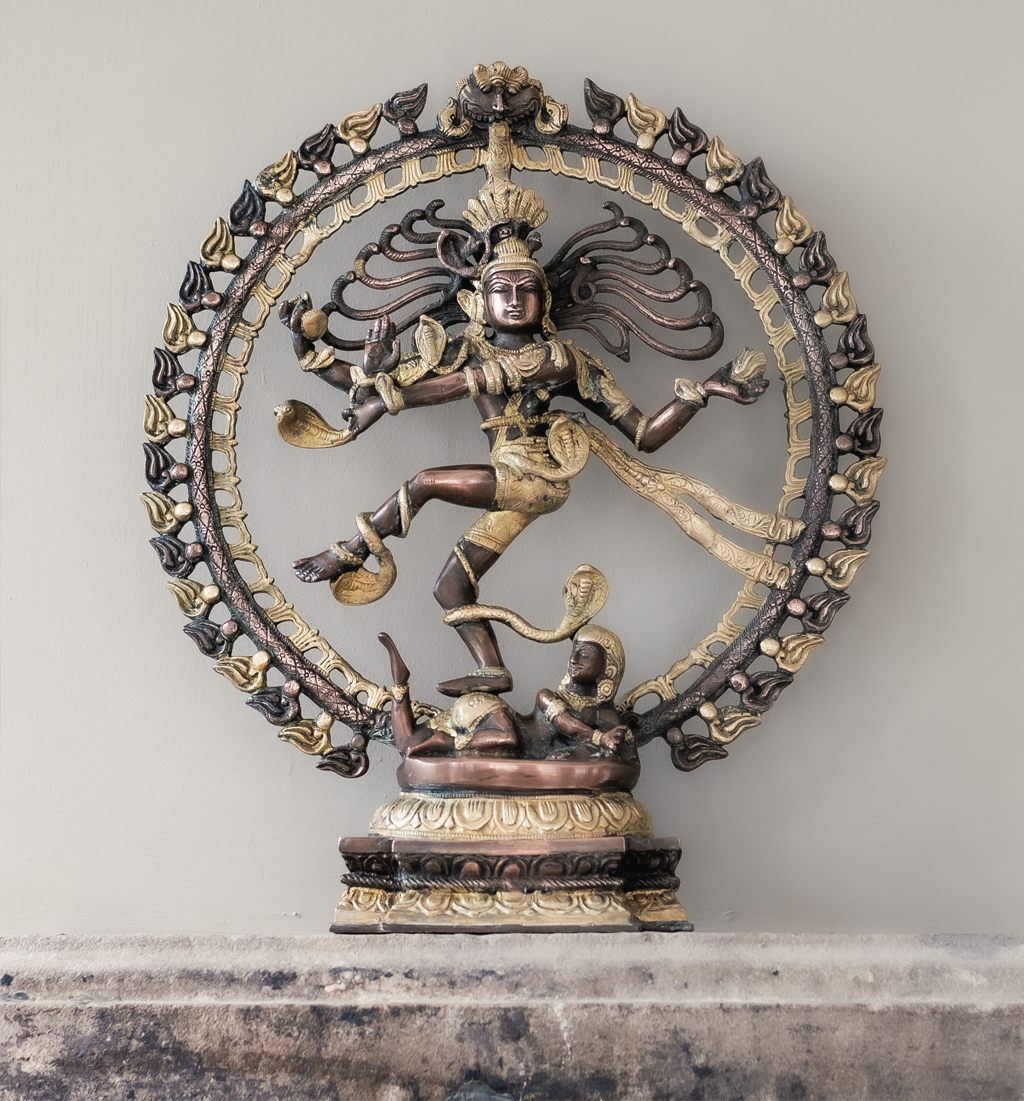 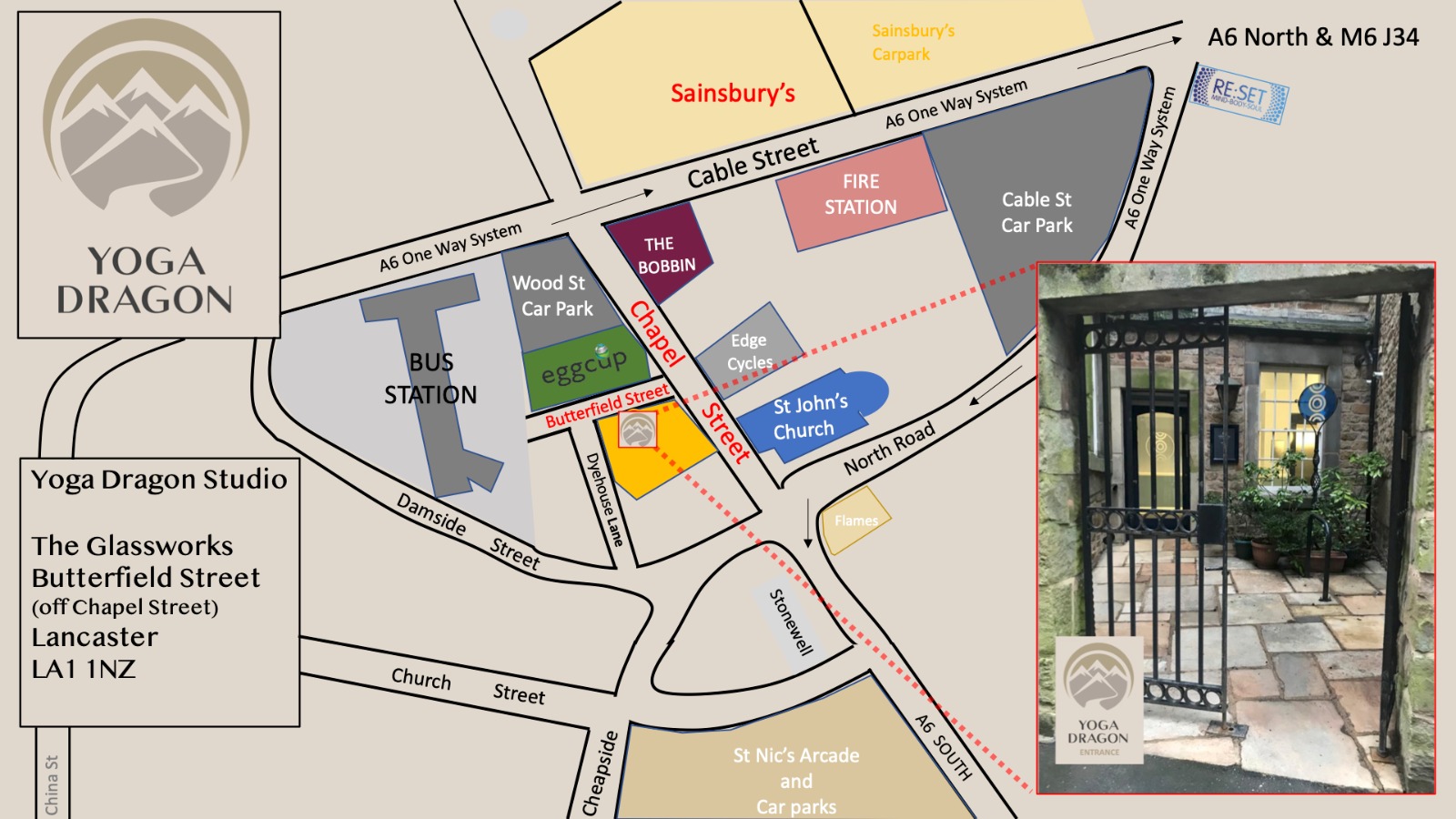